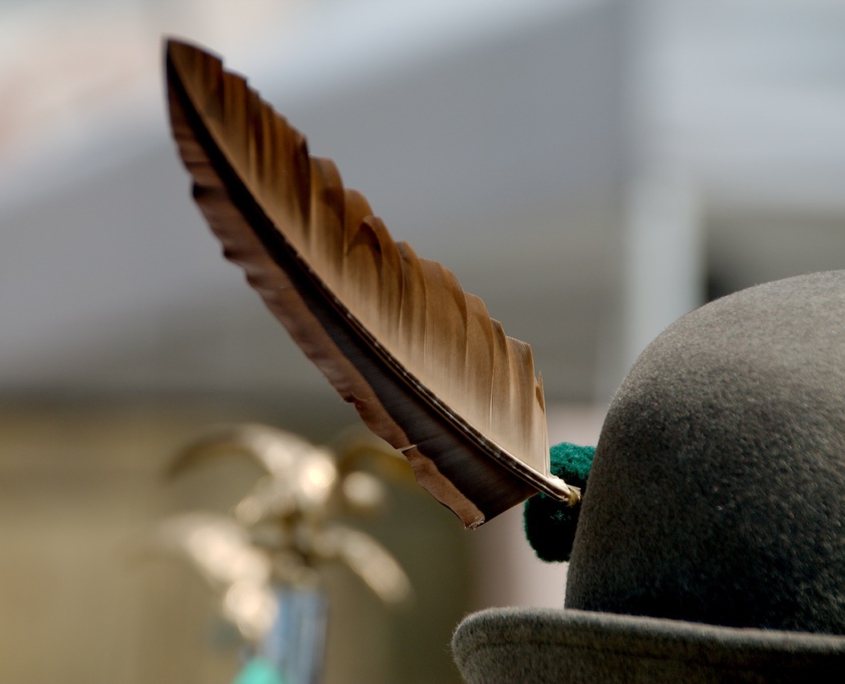 93rd national gathering of the Alpine troops
The National Gathering will be held exactly 100 years after the first spontaneous meeting held in 1920 on Mount Ortigara, in the Province of Vicenza, the scene of a terrible battle during the First World War. This battle involved a total of 400,000 soldiers for the conquest of the mountain. Very many were the dead. Since then the Ortigara became, for the Alpini, the symbol of human sacrifice, a true natural cathedral.

The event turned into Alpine history as the first National Gathering.

Treatment of half board
€ 45.00 per person per day
(Water and wine included for dinner)

Soft all Inclusive with Brunch and buffet Dinner

BOOK ON LINE GET A FREE QUOTE
Maps were disabled by the visitor on this site. Click to open the map in a new window.